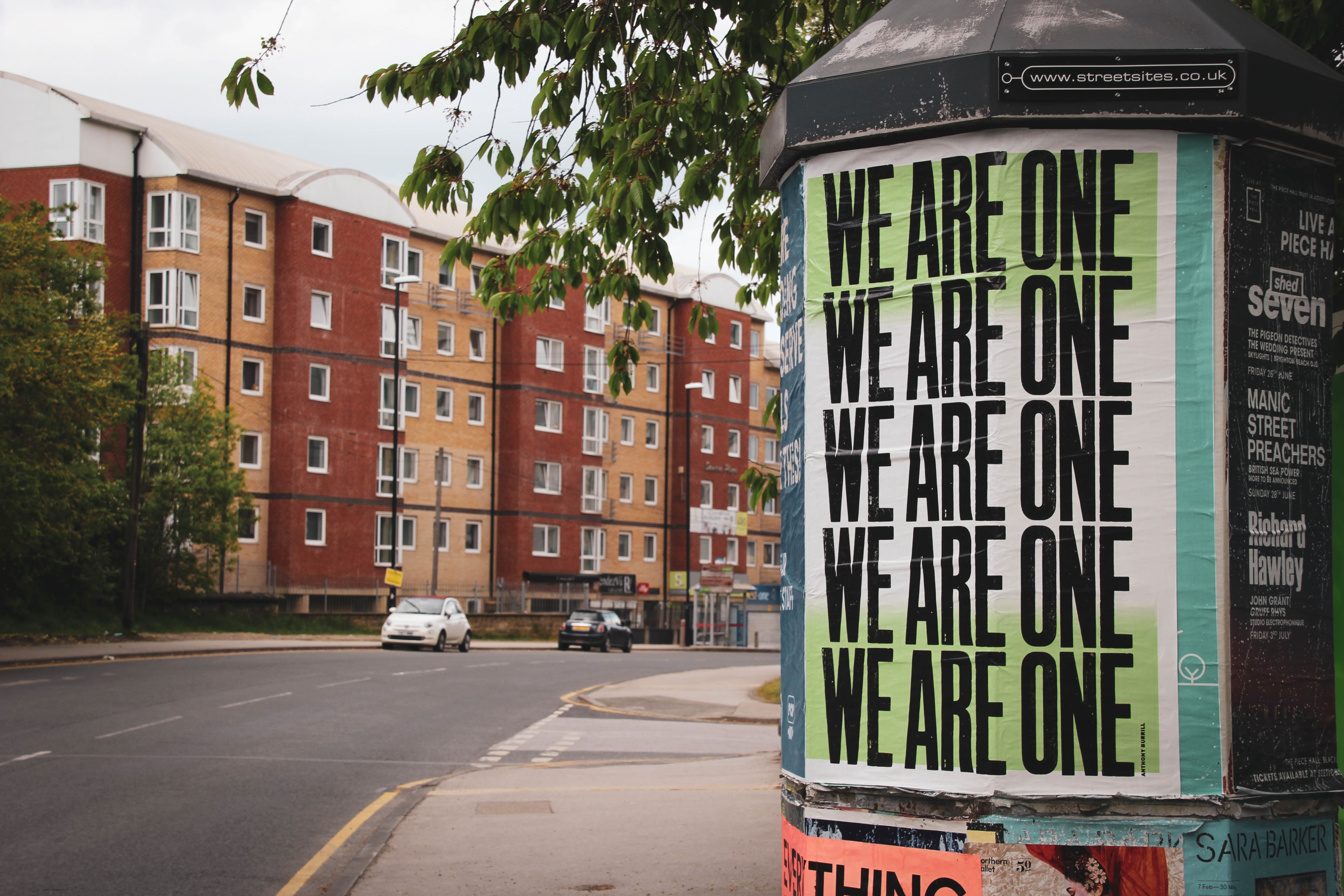 The following message was delivered by our CEO, John Heyman, during a companywide call last week. Our writers felt his personal call-to-action was a positive one to deliver externally as well.

Thank you for allowing me to share my thoughts on this. Some may find it controversial, but I find it necessary.
Tags: community company diversity equality unity
Category COMPANY
Previous
Next