In the world of automation, we like to say that the purpose of automation is to get all of your devices "talking" to each other. What a novel idea! On the surface that's exactly what happens. However, the technology that allows this magic to happen is obviously a bit more in depth than that. Here is a brief list of terms and definitions that may help you "speak geek" as you start to learn more about automation technology. 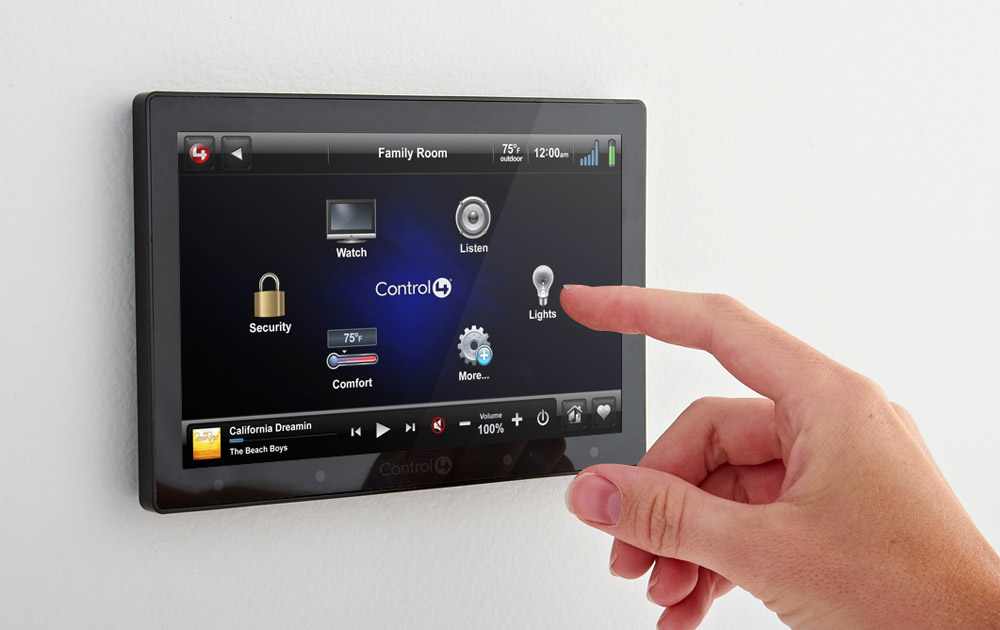 Wired Protocols: ​ Wireless Protocols: And if you're still awake after reading through all of that, I hope it was worth your time. Please let us know in the comments if you have any other terms that you've been confused on or would like further clarification on and we will update this post to accommodate.
Previous
Next