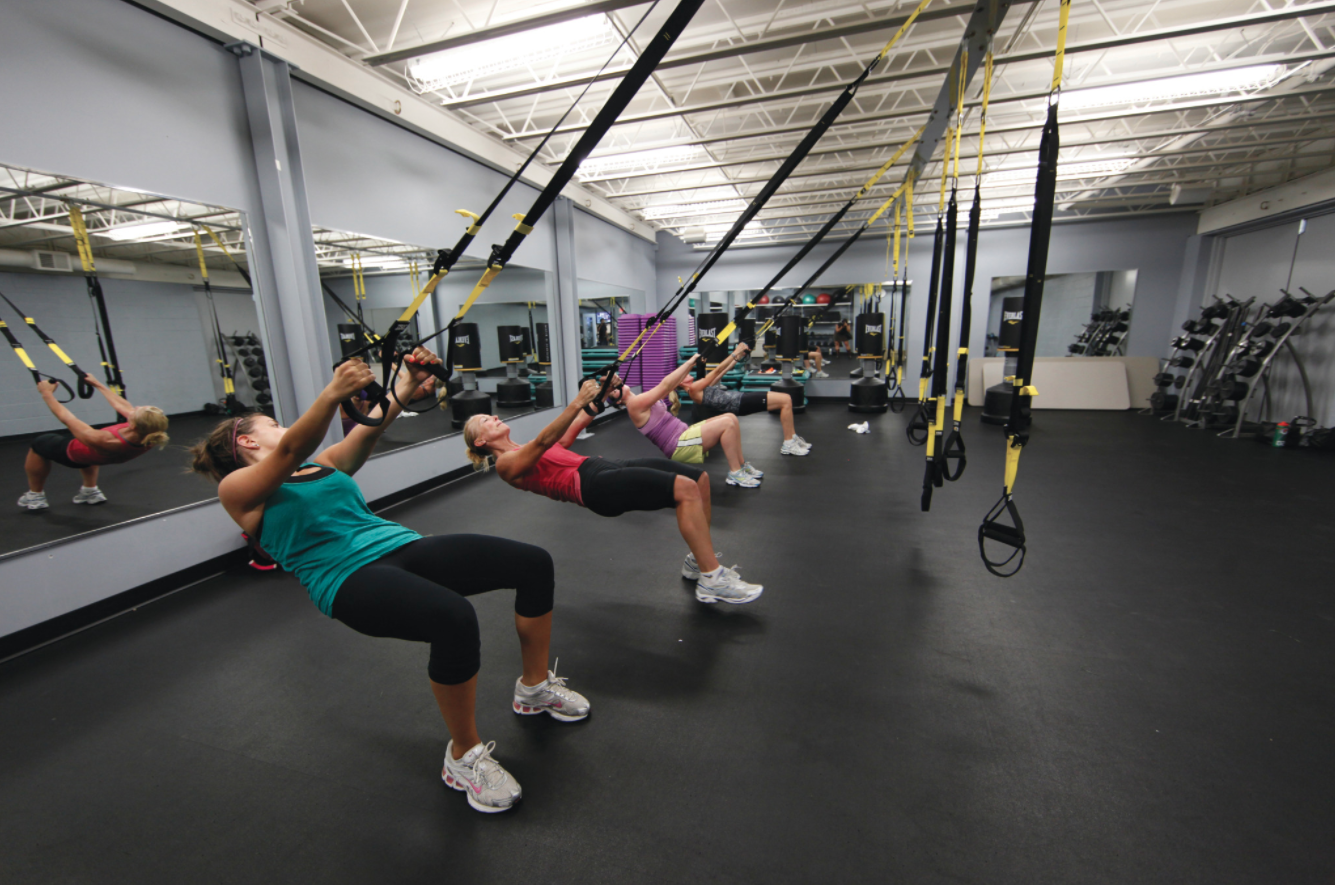 At this New England gym, Control4 does the heavy lifting.

Picture this: you’re halfway through a killer workout at the gym. The instructor turns to change the music, and...fizzle. Technical difficulties kill the momentum. Your sweaty shoulders sag.

Music is the life-blood of workout classes, but that can spell disaster at old-school gyms, where each instructor is at the mercy of notoriously unreliable audio systems. That’s not the case at Evolution Sports Performance in Easton, MA, thanks to a facility-wide Control4® system that keeps the energy—and muscles—humming.

“Every trainer has their own method of training,” explains system installer, James Shapiro, of Audio Video Intelligence. “The trainers want to able to choose multiple types of streams of audio and be able to customize it to their liking.”

In a traditional gym, the owner will often need to buy separate sound systems for each room in the facility. At Evolution, the Control4 system runs through eight separate audio zones—covering every inch of the facility, from the yoga studio to the indoor and outdoor fields to the Spin room. And via touch screens in each audio zone, instructors can access all kinds of music—their own playlists or online services like Napster and Pandora.

Even though the gym’s automation system is worlds beyond the old boom box in the corner of the workout room, it’s relatively simple to learn how to use. “Anybody that can use an iPhone or iPad,” notes Shapiro, “can go over to the Control4 touch screen, and actually turn on what they want to be able to use.”

It’s a breath of fresh air for instructors like Patty Bangs, who uses different rooms during her classes. Instead of unplugging in her device and setting it up again every time she changes rooms, Patty can access her music from the touch screen in whichever room she’s in. “I can just hit a button and it streams music from upstairs down to here. I don’t have to pick up my iPhone, come back down, and plug it in. It’s already done for me,” says Patty. “I don’t have to worry about my music, and that’s huge when you’re an instructor because you’re worried that the system the gym has isn’t going to loud enough or it’s going to be unusable that day. It’s night and day compared to the other gyms I’ve worked at.”

While Patty works her TRX class to the beats of Flo Rida in the adult fitness room, Head Sports Performance Coach, Craig Belanger, uses his iPhone to cue up some fast-paced techno for his varsity-level class doing running drills on the outdoor turf. “It’s been phenomenal,” says Craig, of the Control4 smart system. “It’s very user friendly. I’m not a huge tech guy myself, and it’s been very easy to learn.”

In addition to seamless control over the eight zones of audio, the Evolution trainers can also control video, lighting, and temperature, all from the touch screens in each room. “The trainers all love the system,” notes installer James Shapiro of Audio Video Intelligence in North Easton, Massachusetts. “The love having the options. It happens to work beautifully, so they’re very pleased.” The owner seems to be pleased as well—he’s ordering similar Control4 systems in the next five fitness facilities.

Training facility staff members know that working out is way more fun with a great soundtrack. The automation system at Evolution—and more and more facilities like it—helps ensure that, whether you’re pumping iron with Pitbull or sprinting with Soundgarden, you might break a sweat, but you won’t break your stride. 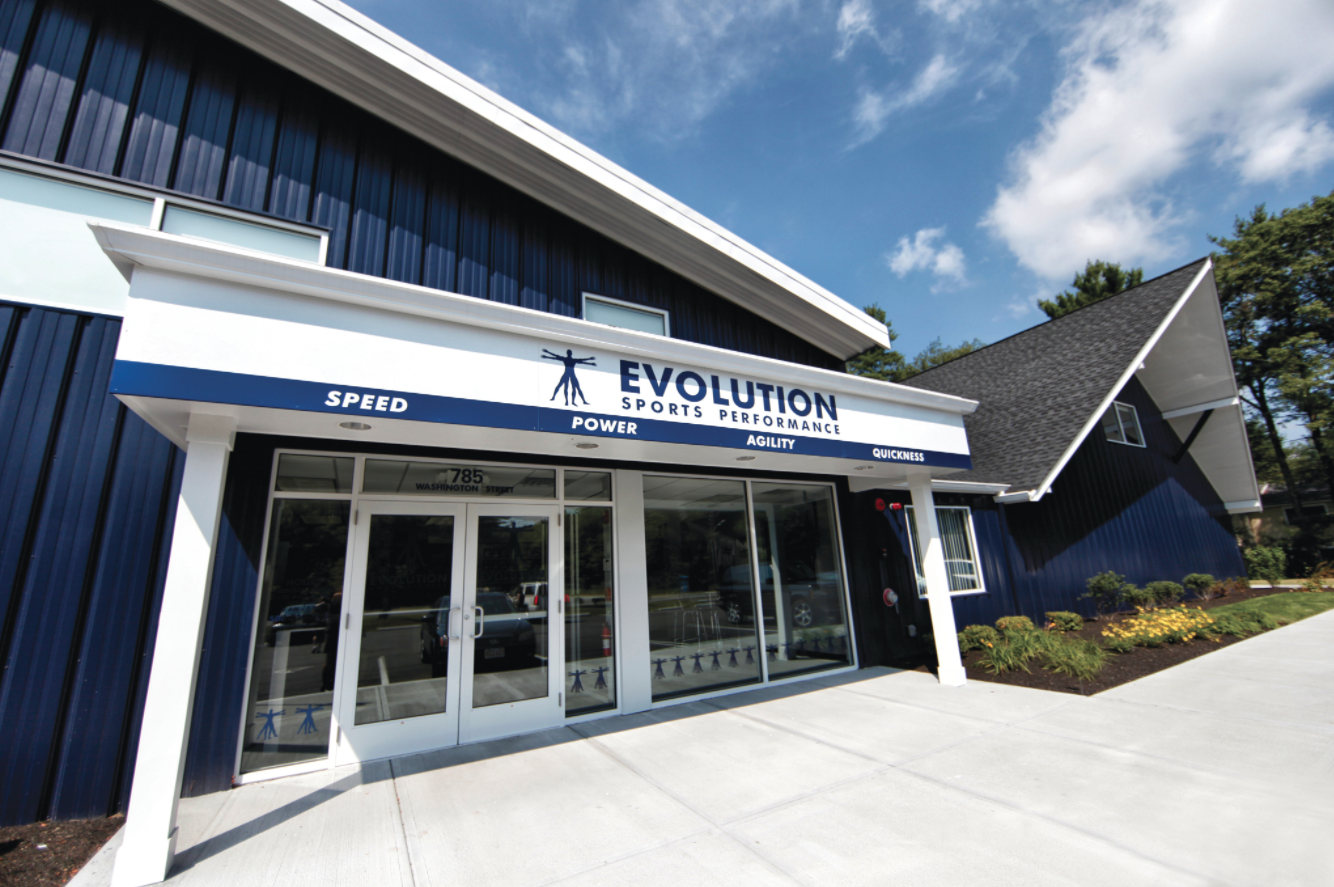