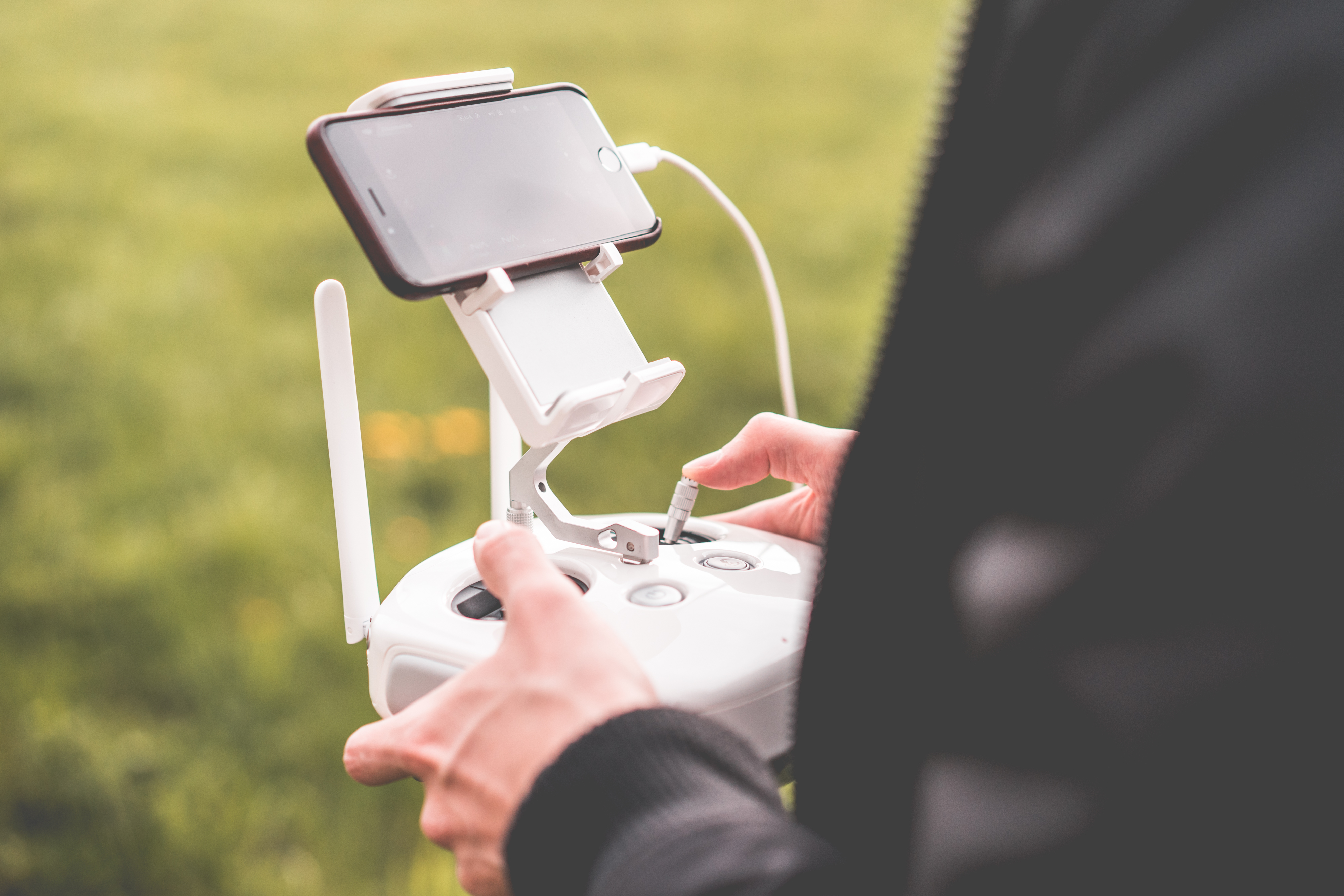 This post comes to us from Lisa Montgomery, Senior Editor at Electronic House and freelance home technology writer.

Like any technology, smart devices designed for use in the home exist in a constant state of evolution. New developments in electronics, circuitry, and software have enabled devices to become increasingly intelligent, fast, and affordable, and to perform tasks that were once unimaginable.

It was a banner year in 2017 for smart home technology, as voice control solutions settled into the mainstream; the Internet of Things enabled consumers to communicate with thermostats, lights, and other products remotely from their smartphones; and sensors gave gadgets the ability to actively monitor the environment around them and adjust completely on their own. These innovations profoundly altered the smart home landscape, delivering unprecedented convenience, comfort, and ease in how we work, live, and play. Here are a few of the most noteworthy smart home developments of 2017:

When it’s possible to use simple voice commands to tell your home what to do and have it listen and respond appropriately, your whole world changes—and for the better. Thanks to voice control platforms like Amazon Alexa, Apple Siri, Google Assistant and others, you can operate your home’s lights, audio equipment, thermostats, and complete home automation systems by uttering a string of verbal instructions. Throughout 2017, voice control in the home transitioned from a novelty item to a legitimate method of home management, as leading manufacturers integrated the technology into their devices and smart speakers of all shapes, sizes, and brands saturated the market. Regardless of the platform employed, voice-enabled products in 2017 were affordably priced and available from both retailers and home systems integrators, making them a viable solution for both do-it-yourselfers and consumers craving home control systems customized and installed by a professional.

What to Expect in 2018: A more natural way of speaking with our smart devices, as they’ll be able to understand tone and inflection, and possibly identify people by their speech patterns.

One of the biggest catch phrases in 2017, the “Internet of Things,” or IoT, opened the doors for greater communication between devices inside the home with the entire world outside the home. IoT made it possible for consumers to connect with surveillance cameras, electronic door locks and other smart devices remotely via smartphone. From an app, devices could be actively monitored and controlled, extending the home environment. On the flip side, these devices are able use the Internet to send information to end-users, like a sensor that transmits an alert to a person’s smartphone when it detects water on the floor.

Even common devices like trash cans and toothbrushes joined the IoT bandwagon. An Internet-connected trash can is able to order a new supply of bags when its built-in compartment is nearing depletion; an IoT toothbrush can communicate data to the family dentist saving a trip and possibly money.

While IoT fosters closer communication between people and things, it also opens the floodgates for cyberhacking. This was a huge concern in 2017, and both manufacturers and home systems integrators did their part by employing extra layers of Internet security into their smart home devices and systems.

What to Expect in 2018: “Cybersafety” features built into devices that provide control over when and how your smart devices communicate with the outside world.

As sensors, microprocessors, and other technology continued to shrink in size and price, while growing in intelligence and sophistication, smart home devices were able to make decisions on their own. Nest paved the way with a thermostat that was able to learn a family’s habits and adjust its settings accordingly. Other products are following suit, such as surveillance cameras that can recognize faces, electronic door locks that are able identify visitors by the smartphone in their pockets or by fingerprint, and security systems that adjust based on how far you are away from home.

What to Expect in 2018: As biometrics and artificial intelligence become more commonplace, customization of automated functions in the home based on the identity of people and their preferences is possible. For example, a music system could play different songs based on who unlocks the door or a surveillance system could push an “Amy has arrived home from school” notification to your smartphone when it sees Amy approach the front door.

Drones started out as a toy and quickly evolved into a device that helped protect a home and loved ones. Mobile, and able to be controlled via a smartphone app, these security-focused drones with integrated surveillance cameras could fly to specific destinations in and around a house to give users a bird’s eye view of places a standard mounted surveillance camera couldn’t capture. It offered homeowners another vantage point for remote monitoring, not to mention a slick conversation piece.

What to Expect in 2018: Cosmetically, drones will change to look less like a toy and more like a piece of home décor. Operationally, they’ll be quieter, lighter, and more nimble to navigate easily in tighter quarters.

Networking for the Modern Home

The home network has struggled over the years to keep pace with advancements in home technology. The fact that most smart home devices are designed to connect to the Internet only exacerbated the problem. There simply wasn’t enough bandwidth to go around. Networking systems designed for smart homes hit their stride in 2017 with ample bandwidth, speed, and range to handle new technologies like 4K and IoT products like smart locks, lights, and more. Also appealing was the fact that the devices comprising these systems were attractive enough to keep out in the open rather than hidden away like a standard router—also a beneficial for optimal system performance.

What to Expect in 2018: Software and apps that allow homeowners to actively monitor and manage their home networks will become even more helpful to high-tech households and users will be able to set parameters for family members (for example, disconnect certain devices during homework time) and prioritize which products get the best connection (a smart TV when it needs to stream a movie takes precedence over a gaming system, for example).

The trend in home technology in 2017 can be summed up in one word: connectivity. Voice control, the Internet of Things, artificial intelligence, drones, and robust networking all contributed to a home environment that is able to communicate its needs and actively listen and respond to cues, be it a voice command or a signal from door lock or surveillance camera. Through this seamless connectivity, the way in which we interact with and engage with our homes is becoming increasingly more fluent and natural—a seamless extension of the way we live in our homes.