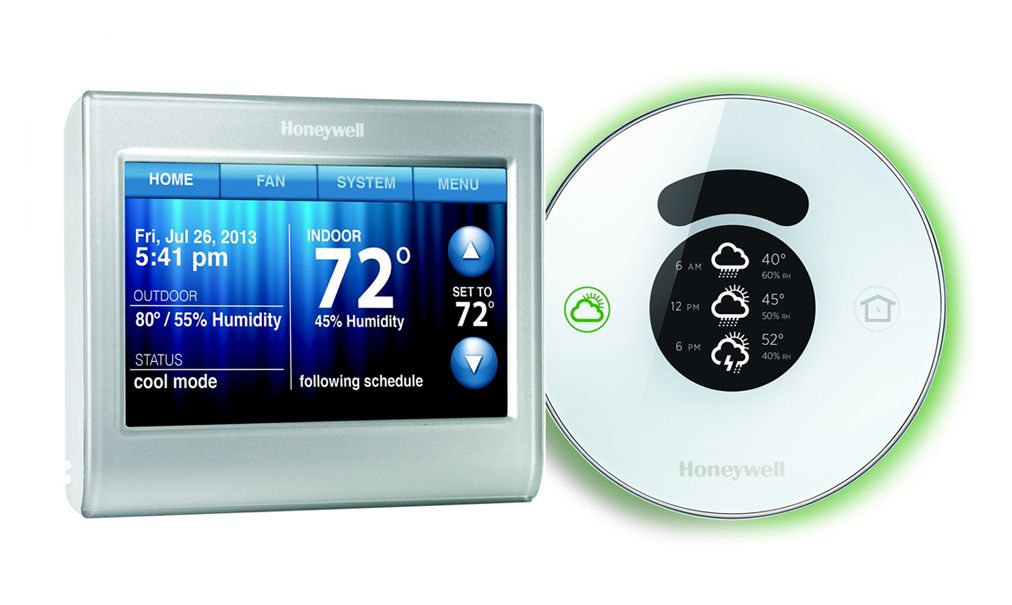 This post comes to us from Chris Allen, President of Houselogix.