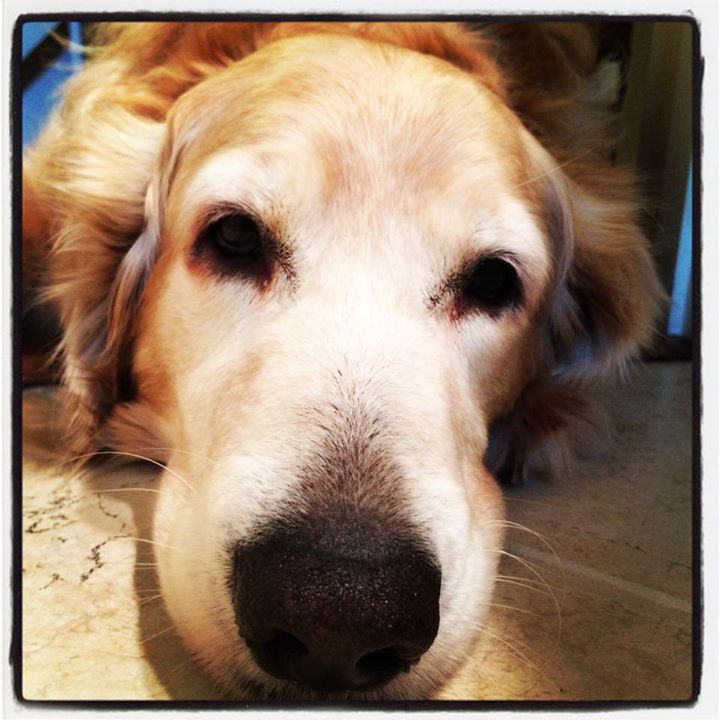 Top 5 Ways to Pamper Your Pets With Home Automation

By Lisa Harmer | Posted May 20, 2014
In honor of National Pet Month, we thought we would share some of our favorite stories about how pet lovers use home automation to protect, entertain, soothe and care for their favorite furry, feathered and scaly friends.

If you’re one of the millions who get sucked into every cute new cat video on YouTube, join the club. But why watch someone else’s feline antics when you can watch your own cats get into adorable mischief? With surveillance cameras, a host of Control4 customers have a live video feed so they can giggle at the latest hijinks or catch a naughty kitty in the act. In a more practical application, which also wastes a lot less time, one homeowner had a “Cat” button programmed into her system. When kitty needs to make a trip outside in the middle of the night, the “Cat” button temporarily disarms the security system and illuminates the terrace.

There are so many great things you can automate to keep your pooch safe and healthy. Automate the dog door to let him inside or out without providing an open door to your house 24/7. When the temperature drops to freezing, you can automatically turn on the heated dog kennel and water dish to make sure your pup is nice and toasty and has fresh water to drink, even though it’s icy cold outside. Some Control4 customers use motion sensors in their “fancy” rooms so that if the dog enters the room when he’s not supposed to, a “NO FIDO” message broadcasts through the speakers chasing the pooch out of the room. Others use the same tactics with pressure sensors under sofa cushions or mattresses to make sure their dogs are sleeping on their dog beds, not anywhere they shouldn’t. Use a sensor on the gates in the backyard, which sends an alert anytime the gates are open. Not only can you make sure the yard is protected but you’ll know if your dog—or your kids—are escaping out the back.

One of our favorite stories though came from Tania and Carlos who rescued a Golden Retriever named Mack from their local animal control. Poor Mack is deathly afraid of the dark so now when it starts to get dark, their Control4 system automatically turns the lights on where Mack likes to sleep. Now when his owners have a nice dinner out, instead of coming home to a poor dog in the midst of a full-blown panic attack, they enjoy the site of a happy dog napping comfortably in the soft glow of lights next to the entertainment center, which is quietly broadcasting Animal Planet so Mack doesn’t feel alone. Now that’s a sweet set up.

Hay is for Horses:

An automated farm? Yes, you heard right! Although Davie Ranch, located just outside of Miami, Florida, goes far beyond your typical farm. The ten-acre equestrian center and farmstead is anything but ordinary, in fact, the horses hardly have to lift a hoof. With 15 horses, 30 chickens, 20 rabbits and a petting zoo chock-full of goats, geese, guinea pigs and pot-belly pigs, automation plays a huge role in making certain the animals are safe, happy and healthy – while also ensuring the ranch operates without a hitch. The facility’s automation system controls the sprinklers, lighting, air conditioning and music in the horse arena. The farm’s many animals also benefit from an automatic watering system and fans, all set on timers to provide them with a comfortable, cool living experience. The ranch also doubles as a rehabilitation center, catering to children and healing in the outdoors and with the touch of a button the facility and its farm friends are ready to dazzle.

Aquariums are lovely, relaxing and exotic. But they can be a disaster if anything goes wrong. Lots of fish fanciers will use Control4 water leak detection to make sure they get an alert if even a drop of water escapes the tank, thereby protecting their underwater treasures and the room around them.

Some Control4 customers will use the audio and lighting functionality of the system to create unique scenes that highlight the beauty and visual impact of the aquarium. For one homeowner, what was once a formal dining area soon became a high-tech fish tank room, which boasts five large tanks with various tropical fish and coral from around the world. With the integration of a state-of-the-art audio system the family accessorized their underwater friends with a digital DJ mixer that can play music and rock tracks from a MacBook Pro; allowing the homeowner to spin tunes for his fish or even play music for his guests throughout the rest of the home. The volatility of the fish tanks was also a concern for the client, but with the help from his Control4 system, he now gets text alerts and emails sent directly to his phone in the event of a leak in any of the five tanks.

One of our favorite stories, however, is an aquatic high-tech detective case. A family had two large aquariums in the same room. Every few days, one of their tropical fish would literally disappear from one aquarium. They repurposed their surveillance cameras in the room to keep a virtual eye on the tanks. Sure enough, they found that the octopus from the other tank was sneaking over to the fish aquarium, snatching a little midnight snack, and heading back to his own tank like nothing had ever happened. Busted!

If you ever thought about raising chickens, you shouldn’t even consider it without some kind of automation. From managing temperature to increasing egg production during the winter months or adding another layer of protection for your feathered friends, automation technology can take the most basic chicken coop and make it egg-ceptional. Check out more chicken coop automation ideas here.
Previous
Next