Sci-Fi Technology Has Become a Reality

It is now 2014 and there are still no flying cars. However, many technologies that were previously only found in science fiction have now become science fact. Amazon's revelation of its proposed Prime Air delivery drone is just the latest futuristic technology that could soon become commonplace. Some of these products are still in development but many, like the Apple iPad, have become smart-household items. Here are just a few of the remarkable technologies that were first featured in sci-fi but are now for real.

1.)    Smart Homes – A staple of science fiction that has come to life is the automated (or "smart") home. Futuristic domiciles have been portrayed by the likes of Ray Bradbury, Futurama and even the 1999 Disney Channel movie Smart House. Today, homeowners can set their house to adjust the thermostat, open and close blinds, lock and unlock doors and even send text messages to alert you when your kids get home from school. From lighting and climate control to home security and entertainment, you can now control almost every aspect of your home with the touch of a button.

2.)    Tablets - The image of spaceship captains or crew running ship diagnostics or reading reports on sleek, portable touch-screen displays has been around for a long time. In the original Star Trek series, Lt. Uhura could be seen using an "electronic clipboard." Stanley Kubrick's 2001: A Space Odyssey, showed Dr. David Bowman and Dr. Frank Poole using "NewsPads" while they ate. The most famous science fiction precursors to the tablet, however, were the Personal Access Display Devices (PADDs) featured in Star Trek: The Next Generation. Today, iPads and Android tablets are readily available and widely used. 3.)    3D Printers – "Matter replicators" were another technological pipe dream made famous by Star Trek: The Next Generation. They were able to produce just about anything that the crew might need, including hot Earl Grey tea. The concept of creating objects seemingly out of nothing can be found even earlier in the 1956 film Forbidden Planet. The movie featured Robby the Robot who had a replicator built into his body. Today 3D printers promise to revolutionize many industries and the International Space Station is even getting its own in 2014. 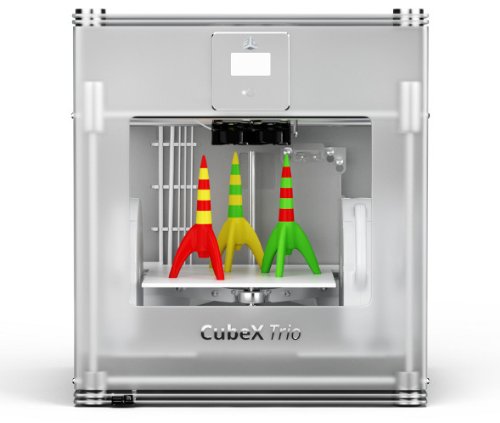 Photo Source: Amazon
4.)    Heads-Up Displays – The heads-up display (HUD) is a holographic display that projects data in front of a user so that they can access real-time information without having to look away from what they are doing. Tony Stark's armor in the Iron Man movies and The Avengers keeps him constantly surrounded by a stream of information as he battles the forces of evil. Google Glass will offer a video-game like wearable computer that displays information hands-free. It will create an "augmented reality" where users can seamlessly integrate the world around them with digital information. Photo Source: Forbes
5.)    Self-Driving Cars – Another project still in the developmental stages, the driverless car is currently being researched by companies including Google, Mercedes-Benz, GM and Nissan. Similar to the robotic cabs of Total Recall and the futuristic Audi of I, Robot, the real self-driving cars are designed to allow human operators to kick back and let the car handle the commute. By using cameras and radar mounted on the vehicle, the car will be able to map its environment and can connect to other vehicles on the cloud through wireless or satellite Internet for traffic information. Several of these designs have already driven on public roads and Nissan says that it hopes to have them available for the public by 2020. 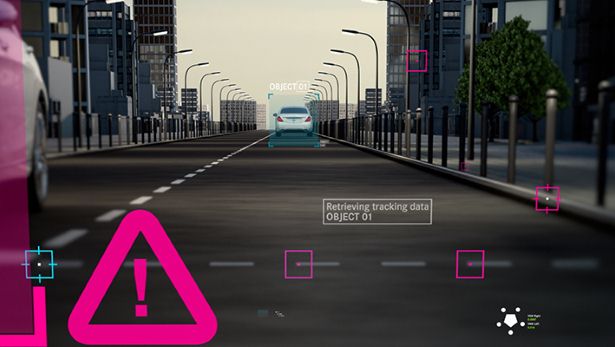 Photo Source: TopGear.com
6.)    Smart Watches – From Dick Tracey and James Bond to Captain Kirk and even George Jetson, pop culture's vision of futuristic technology has often included a wristwatch communicator. Samsung, in their ads for the new Galaxy GEAR™, highlight all of the different fictional incarnations of the smart watch to claim that the latest tech accessory has been "A Long Time Coming." While it may not be the stuff of secret agents, the Galaxy GEAR™ does represent mobile technology's ability to keep us constantly connected and the advent of voice activated functions. 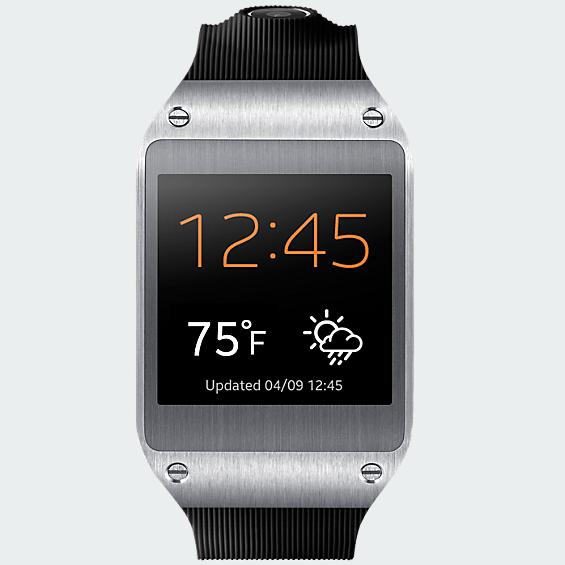 Photo Source: Verizon Wireless
Though several of these technologies are still years away from being available, or affordable, the fact that they are even possible is astounding. As technology continues to progress, it will be fascinating to see what other elements of science fiction become integral parts of our everyday lives.

This guest post comes to us from Rose Haywood, an Internet tech writer, social media junkie and freelance marketing consultant. She hails proudly from Asheville, NC but resides for the time being right outside of Atlanta, GA.
Previous
Next