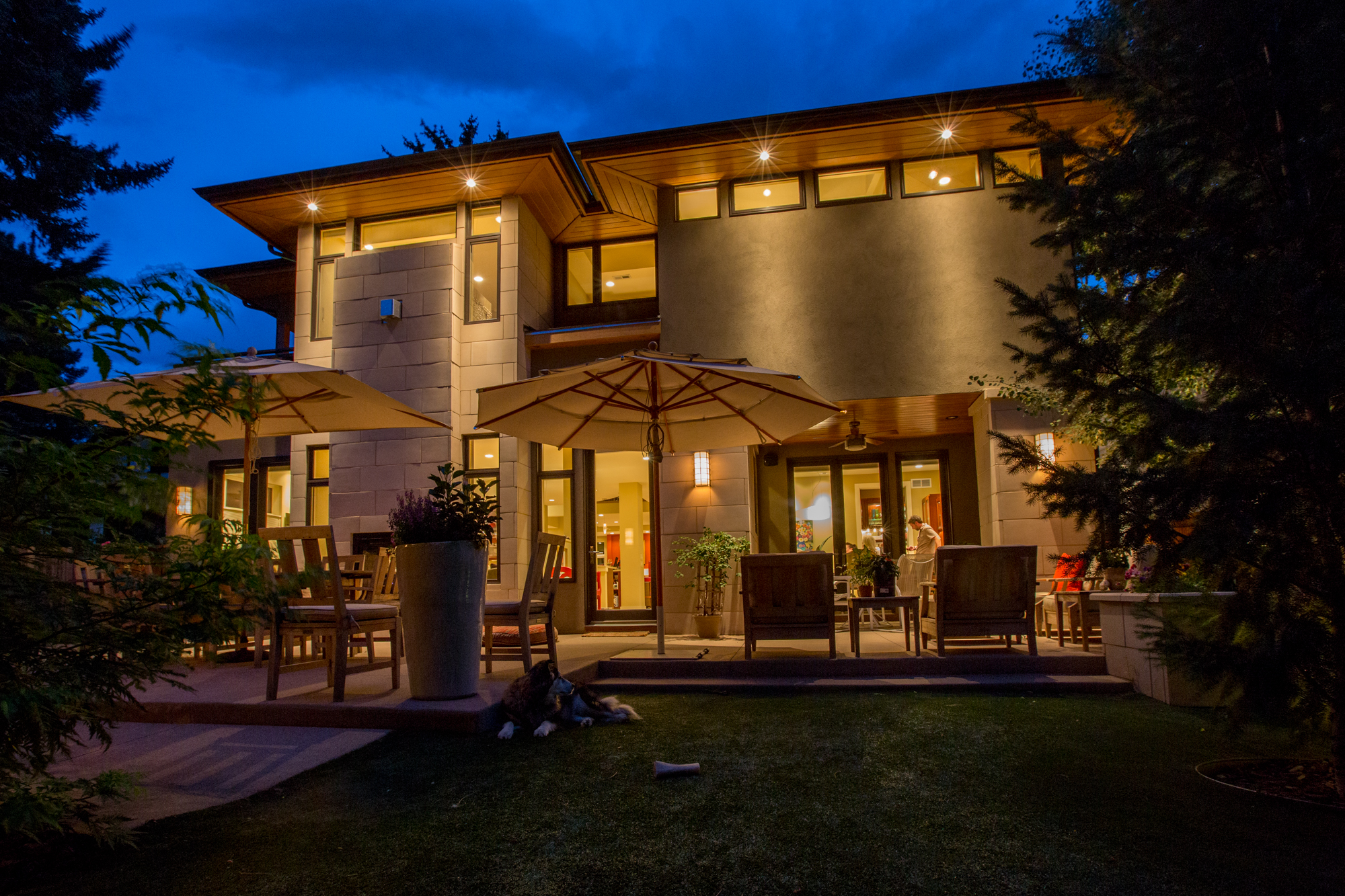 There are a lot of things I love about my Control4 system. The whole-house audio system which pipes rock in the backyard while I’m barbecuing, watching multiple basketball games on the TVs in my den like I’m in my very own sports bar, using one button to turn off all the lights my kids seem physically incapable of shutting off when the leave the house, and so on.

But last night, I had one more reason to love my smart home. We had installed some new Lilin security cameras a few months ago and integrated them with our Control4 home automation system. One points at the driveway, one covers the front door, and one keeps an eye on the backyard. They’ve been handy for seeing the neighbor’s cat sneak over the fence, but overall it’s been pretty quiet. Over the last few weeks, however, some neighborhood hooligans have been up to no good. Mailboxes have been bashed with bats, sections of vinyl fences have been knocked down, trees toilet papered, and garbage cans knocked over. We had been lucky to avoid their attention until last night when they decided to egg homes and cars in the neighborhood. They took aim at my truck which was sitting in the driveway, missed and hit the side of our house near the garage door. 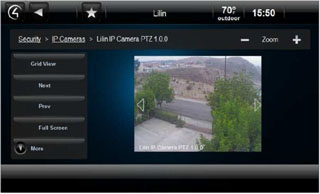 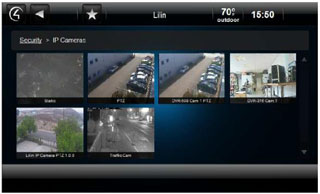 We might not have known what was happening until the next morning (and who knows the damage they could have inflicted on my truck), but the security camera caught the movement at a time when it was programmed to alert us of any unusual activity. I got a text message notification on my phone, which was sitting on the nightstand, at the same time the exterior lights flooded the front yard and driveway and a warning message blasted over the speakers: You are trespassing. The police have been called. I quickly flipped on my iPad and went to the camera screen to see if I could catch them in the act (a little safer than rushing out the front door in my pajamas) but it was too late.  They had disappeared into the night.

Luckily, the security camera had recorded the entire incident and, after replaying it, we were able to see the perpetrators at work.  It was dark (which means I might need to upgrade to a night-vision version of the camera) but we were able to see enough to figure out exactly who the hooligans were. They are now grounded and the whole neighborhood is resting a little easier at night. Sure, this time it was just eggs but knowing that these security cameras and our Control4 home automation system are keeping watch out for our family and home 24 hours a day, seven days a week gives us the kind of peace of mind you just can’t buy.
Previous
Next