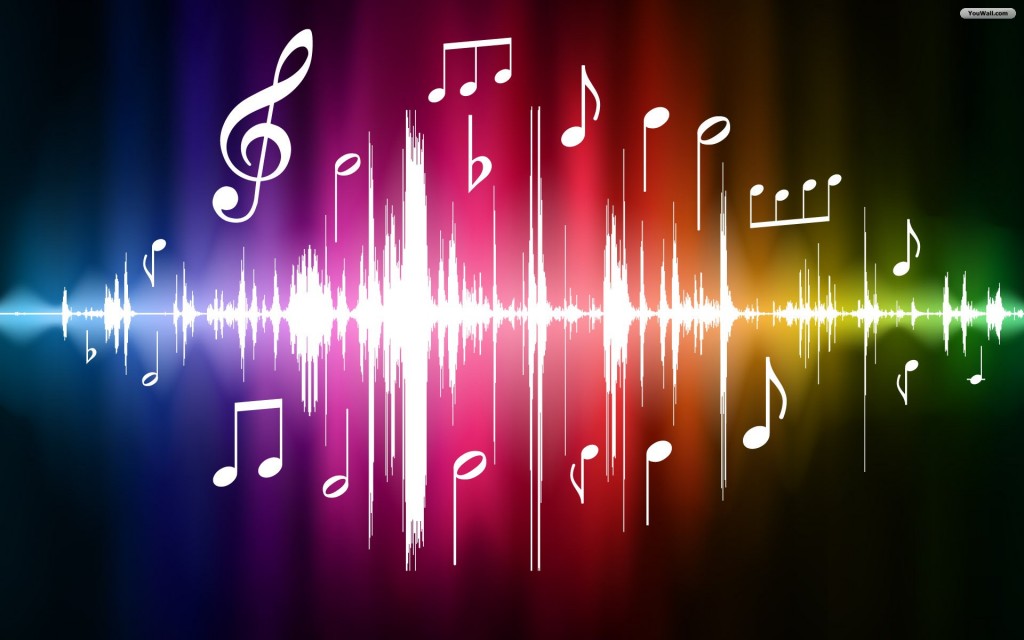 The Cutting Edge of Media Distribution

This guest post comes to us from Darryl Wilkinson, Editor-at-Large, Home Theater Magazine.

My father was a pioneer in multi-room audio, although he had no idea of it at the time. In fact, even today, if you mention the terms “multi-room audio” or “media distribution”, he’ll wonder just what the heck it is that you’re babbling about. Thankfully, that’s not due to any age-related forgetfulness. Instead, for him, having music and television in multiple places throughout the house is such a basic concept that it doesn’t require a special name. He’d give you much the same quizzical look if you’d said “multi-room electricity” or “HVAC distribution” – although, interestingly enough, when he was a kid his family’s house didn’t have either.

I, on the other hand, can’t remember a time when we didn’t have radios in the bathroom, the kitchen, and the garage, as well as a console stereo plus a TV in the living room. As time went on, the living room TV grew larger (and Dad finally bought a color set!), with smaller TVs appearing in the kitchen and a couple bedrooms. So, in its most basic sense, I always lived with multi-room audio/video. But, that version of having music and TV in more than one room of the house wasn’t much more than a collection of independent electronic gadgets, each operating as if it were the center of its own media universe. Using this whole-house “system” was easy because it never involved much more than flipping the power switch and twisting the knob of an analog tuner. However,  it wasn’t terribly convenient and it was definitely not very flexible. (And, those mono AM/FM radios and tiny TV speakers didn’t sound that great, either.)

The modern version of multi-room audio/video – or whole-home media distribution, if you will – is just as simple (often simpler) to use, sounds way better, is much more useful, and has the big bonus of being highly adaptable and expandable. Think of how one of Apple’s current iPhones stacks up against one of last-century’s venerable Sony Walkman portable cassette players. In a way, portable media devices like Walkmans and iPhones were/are the epitome of “multi-room media-distribution” since they go anywhere you go. But, of course, the Walkman was limited to playing analog cassette tapes. And you could forget about randomized playback…or changeable playlists…or instantly downloading new music…or playing movies...or, well, you get the picture. (And the better sound, too.) Not to mention the fact that listening to music through headphones isn’t exactly the kind of thing that makes you popular at parties or during dinner with your family.

You see, it’s an incredibly elevated experience to have separate (built-in or in-room) speakers in multiple rooms – and maybe a TV, too – all connected to the home’s media distribution system. It’s not only that your number for listening choices suddenly borders on the infinite – including satellite or terrestrial radio stations, streaming internet services (such as Napster, Rhapsody, TuneIn, Pandora or Spotify), podcasts, your entire digital music collection, or, potentially, music and podcasts stored on a family member’s or friend’s smartphone – but, thanks to the magic of matrix switchers, different rooms can listen to (or watch) different sources simultaneously, too.

In my case, the touchscreens and keypads that are part of the Control4 home automation system installed in my house are programmed with buttons that provide one-press access to my family’s most popular sources. But if one of us is in the mood for something different – say I want to listen to BBC news in the kitchen as I make breakfast and my daughter wants to listen to a Pandora station while she’s in the bathroom – it’s only a matter of a few more button presses to get to what each of us is looking for. Because of the multitude of things to watch or listen to, it’s a system that all of us want to use. Just as important, though, is the fact that it’s quick and convenient to use, which is why all of us actually do use it. And since the system isn’t limited to one single room at a time, we often get double, triple, and even quadruple benefits out of it whenever we’re not all in the same room at the same time.

Every now and then when we actually do find ourselves in the same room together, it’s usually in the home theater room. One of the most recent times included my newly married son and daughter-in-law. We took the opportunity to go through all of the wedding photos we had. But rather than crowd around the small screen of a laptop or hand our smartphones back and forth, we sat comfortably on the couch and – thanks to the ability of the whole-house media system to reach into every digital nook and cranny where each of us had stored our photos – relived the event on the 55-inch flat-screen in the front of the room. It made me think of the times when my dad would fire up the slide projector to look at vacation pictures. Unfortunately, the whole process back then was such an ordeal  that we didn’t do it all that often.

Can a person live a complete and fulfilling life without a whole-home media distribution system? Well, sure. I guess. But, as my early-adopter father can testify, it’s so much nicer with it. And now that electronic media has become such an integral part of our daily lives I don’t think it will be long before people start being amazed when a house doesn’t have a media distribution system.
Previous
Next