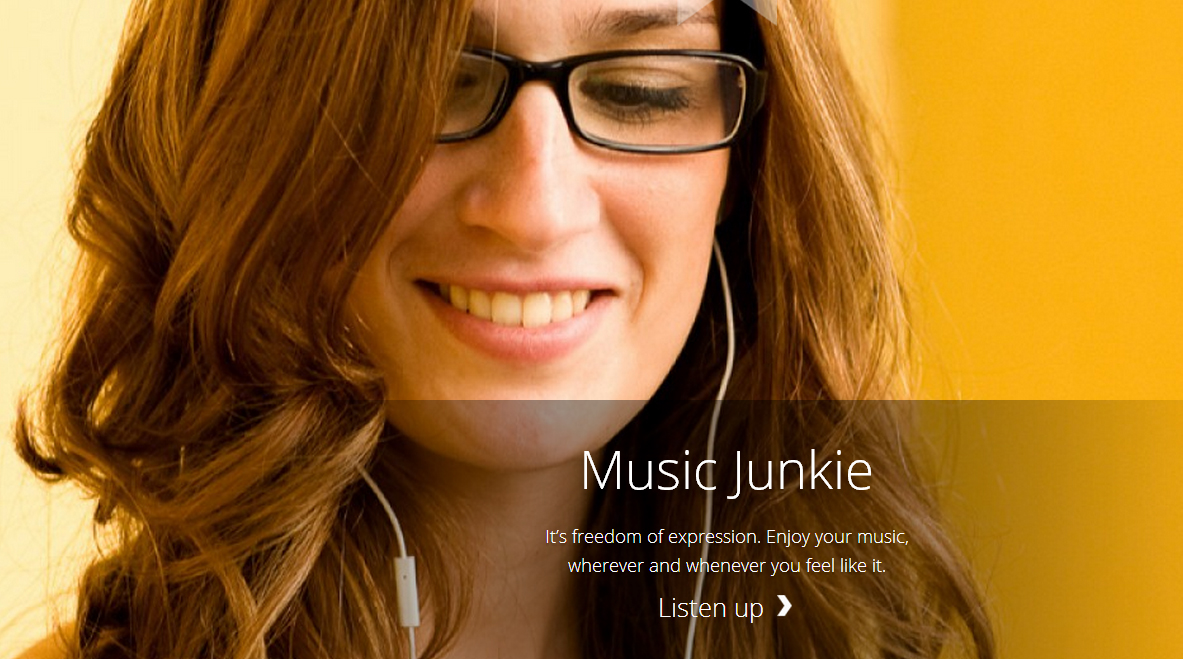 Multiroom Audio in a Multi-kid House

Up until a couple of years ago, multiroom audio wasn’t even a concern for our family. That was back in simpler times, when our kids just listened to whatever music we did, or whatever music we told them to listen to. But times have changed.
I saw a meme on Facebook the other day that said, “Successful parenting is finding Pink Floyd on your kid’s iPod.” Well, I must be the best dad in the world because my 11-year-old daughter listens to either “The Wall” or “Dark Side of the Moon” (or both) at least once a week. Of course, she’s actually met Roger Waters (“in the flesh,” so to speak), so the music means more to her than it does to many. But she also listens to Broadway show tunes and Selena Gomez and Taylor Swift and something called One Direction. I know it’s a sign that I’m getting old, but I don’t think I could tell the difference if I listened to them back to back.
My boys are older, but both of them resisted the urge to embrace pop music much longer than their younger sister. Both have Pink Floyd on their iPods, but they have other tastes in audio. My younger son often listens to audio books rather than music—sometimes while actually reading another book on paper. Don’t ask me how he does that. My older guy shares my passion for contemporary a cappella music, so he’s often got the Tufts Beelzebubs or Straight No Chaser blasting in his room. And I’m cool with that.
My wife is an audiophile on a whole different level. What this all means is that the entire family is now fully invested in our music. And since we have a Control4 home automation system, multiroom audio isn’t just an idea—it’s a reality. In the past, music for the whole house would have required lots of wiring and holes in the walls and manual switching and so on. Since we already have a Control4 home automation system and a well-planned home network, whole-house audio was just a logical extension of our smart home infrastructure.
So what do you need to get multiroom audio in your smart home? For one, you need speakers wherever you want to listen to music. We used some existing wiring and filled in the rest with Speaker Points. One flavor operates via a hard-wired Ethernet connection, while the other connects via our Wi-Fi connection. Since my Control4 system can talk easily with my home network, all of the media on my local file servers is available to any device.
I have a Control4 iPod dock as well, so the kids can just drop their music players onto the cradle and instantly play their music in which ever rooms they choose. For true multiroom audio fun, though, I’ll need to get a Wireless Music Bridge (or two, or three). These just came out a few months ago, and they allow virtually any device to stream music directly to the house, into a single zone or multiple zones or even the whole house if preferred. We already do this in our cars via Bluetooth, so adding the capability to have the same song you were enjoying in the car follow you in to the kitchen would be a huge step forward in the continuity of the music that serves as the soundtrack to our lives.
Life is awesome when everything works together, and our audio-enhanced home automation system is a perfect example. After enjoying the full benefits of multiroom audio with our Control4 system installation, none of us would ever want to go back to the old way of listening to music.
Tags: multiroom audio music streaming whole home audio wireless music bridge
Previous
Next