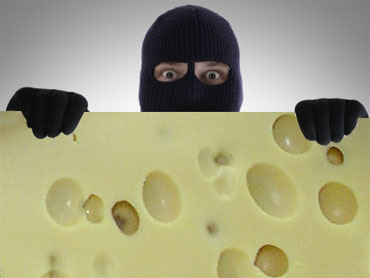 A few years ago, a woman in Florida was sitting at work and decided to check in on her house using a camera she had recently installed. She just happened to check in at the exact time two men were walking around her house, helping themselves to her CDs, Nintendo Wii, flat-screen TV, etc. Oh, and she even saw one man pull a bag of cheese from the fridge and start eating it as he walked around grabbing more stuff. Apparently, thieving is hard work, and sometimes a bag of cheese just hits the spot. The woman called the police and they easily apprehended the crooks. This is solid proof that getting a surveillance system is a good idea—if for no other reason than protecting your cheese! (http://www.nbcmiami.com/news/weird/Woman-Watches-Her-Home-Robbed-On-Web-Cam.html )

“Can it get any cooler?” you ask. Why yes, yes it can. This woman got lucky because she happened to check in at the right time. If she had looked an hour earlier or an hour later, this story would not have had a happy ending. Let’s re-write it a little bit and make the surveillance system a lot less reliant on chance by adding Control4 to the mix.

1)      Apparently the thieves got in through the doggy door, so let’s add an email or SMS notification every time the doggy door opens or closes. Hopefully the fact that it opened twice within a minute or two would alert the owner that something was up and would prompt her to check her security camera.

2)      Let’s say she doesn’t want a notification every time the dog door opens. How about an alert if there’s motion in a part of the house where Fido wouldn’t be? Fido isn’t allowed to be in the master bedroom when the house is in “Away” mode, so if the motion sensor in there senses anything, an alert is sent off indicating someone is in a place they shouldn’t be. If it’s the dog, she could play a recording of her voice saying, “Fido, get out!” which would hopefully do the trick. If it’s not Fido, more drastic measures can be taken, such as calling the police.

3)      Now you tell me you love your dog and there is no room that is off limits. Your pets must be a lot more well behaved than mine, but we still have a solution. You know what items in your house are going to catch the eye of a would-be burglar so let’s just focus on those. Whether it’s your flat-screen TV or your secret jewelry drawer, stick an asset protector (a sensor which detects vibrations) on or near it and get an alert when it moves.

4)      There are lots of alert possibilities. But what if you’re in a situation where you can’t check your cameras. These alerts can not only send notifications to you, but also tell the camera system to start recording. You may not want every minute of every day in your house to be recorded, but there are those crucial moments where having that recorded footage matters. If something is not right in your home, you want those cameras capturing everything—and that’s easy with Control4.

5)      Finally, why not have a little fun with the surveillance system? Let’s say you check in and are watching burglars collect valuables from your house. Calling the police should be the first priority, but then why not play a recording of your voice saying, “Freeze and drop the cheese!” Integrating your surveillance system with a multi-room audio system provides all kinds of possibilities. At that point you could also put the house into “lockdown” mode … lock all the doors, lower the shades, flash the lights, play a siren sound—all by clicking one button from your smart phone, tablet or computer.

The possibilities are endless, I could go on and on.

If you have a surveillance system, consider adding some automation to make it as effective as possible. Control4 recently formed a partnership with LILIN, a leading security manufacturer, to offer fabulous surveillance systems for our customers. With LILIN products, not only can you get crystal-clear 1080p picture, night or day, inside or out, but you can also record every minute of footage. If you’ve got automation, check out these cool surveillance products and secure your home or business! http://www.meritlilin.com/en/ 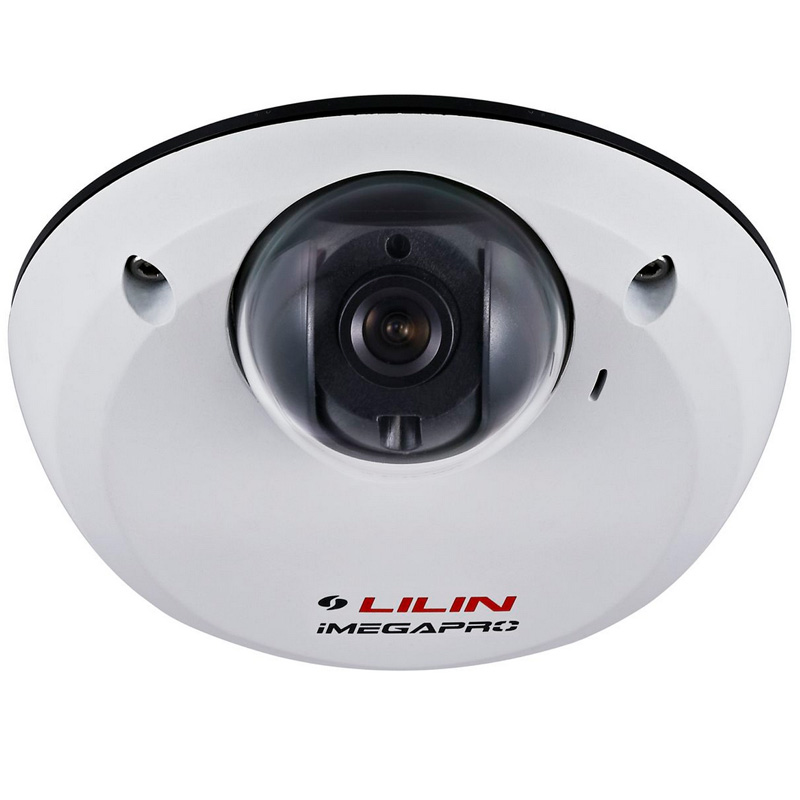