By Elizabeth Kotz | Posted January 14, 2020
Twenty years ago, we couldn’t stop talking about Y2K - the infamous “Millennium Bug.” An acronym for the year 2000, it encapsulated both a technical computer problem and the social dread that emerged in the run-up to the ball drop. The new millennium was full of promise and panic in equal measure. 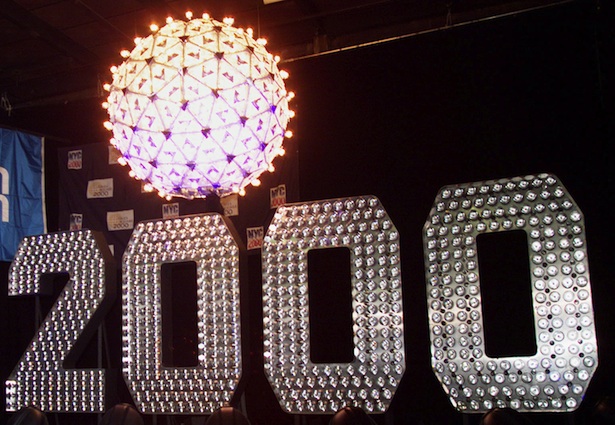 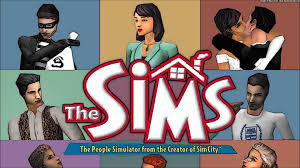