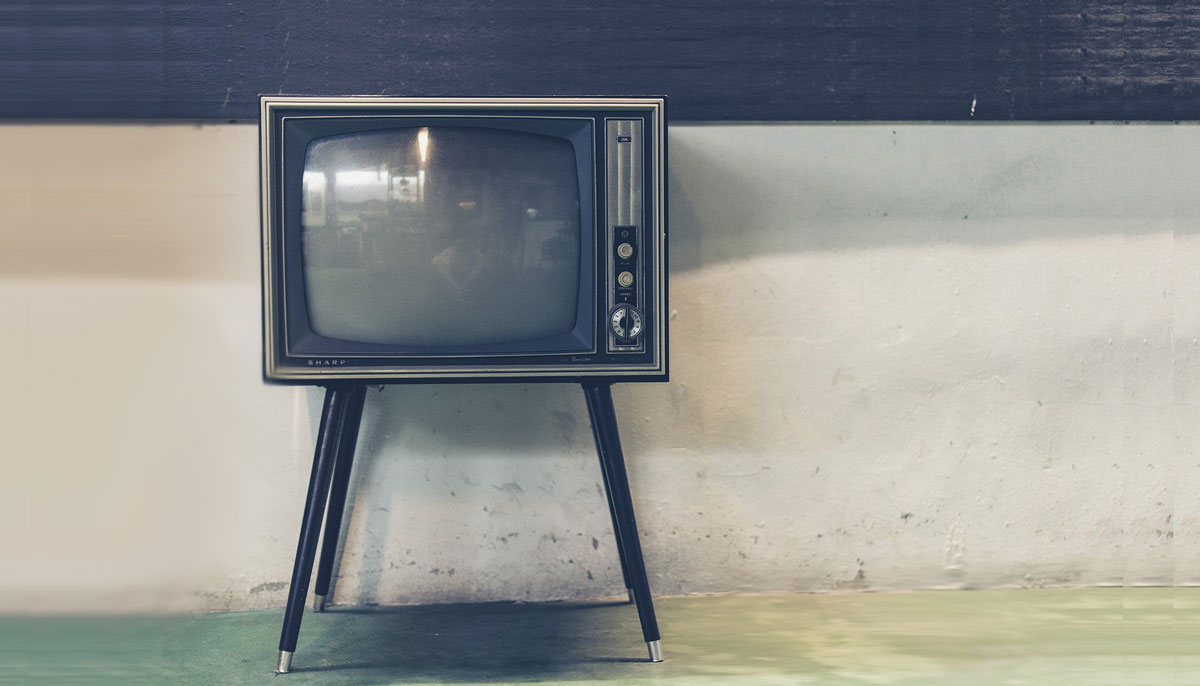 THE EVOLUTION OF HOME TECHNOLOGY

By Hilary Thompson It was 1972 when my parents bought the first microwave on the block. Some neighbors gathered around to watch the first instant cooking machine on the market. They all loitered with bated breath as my father placed a single kernel of popcorn in the middle of the microwave and turned it on. They had time to have a few drinks and chat—the giant box took a long time to turn that single kernel into an edible bit of popcorn. Years later I would be fascinated by The Jetsons on tv and wondered what my future would look like. Flash forward to 2019 and my bed can tell me how I’ve slept more accurately than I can. But how did we get here? 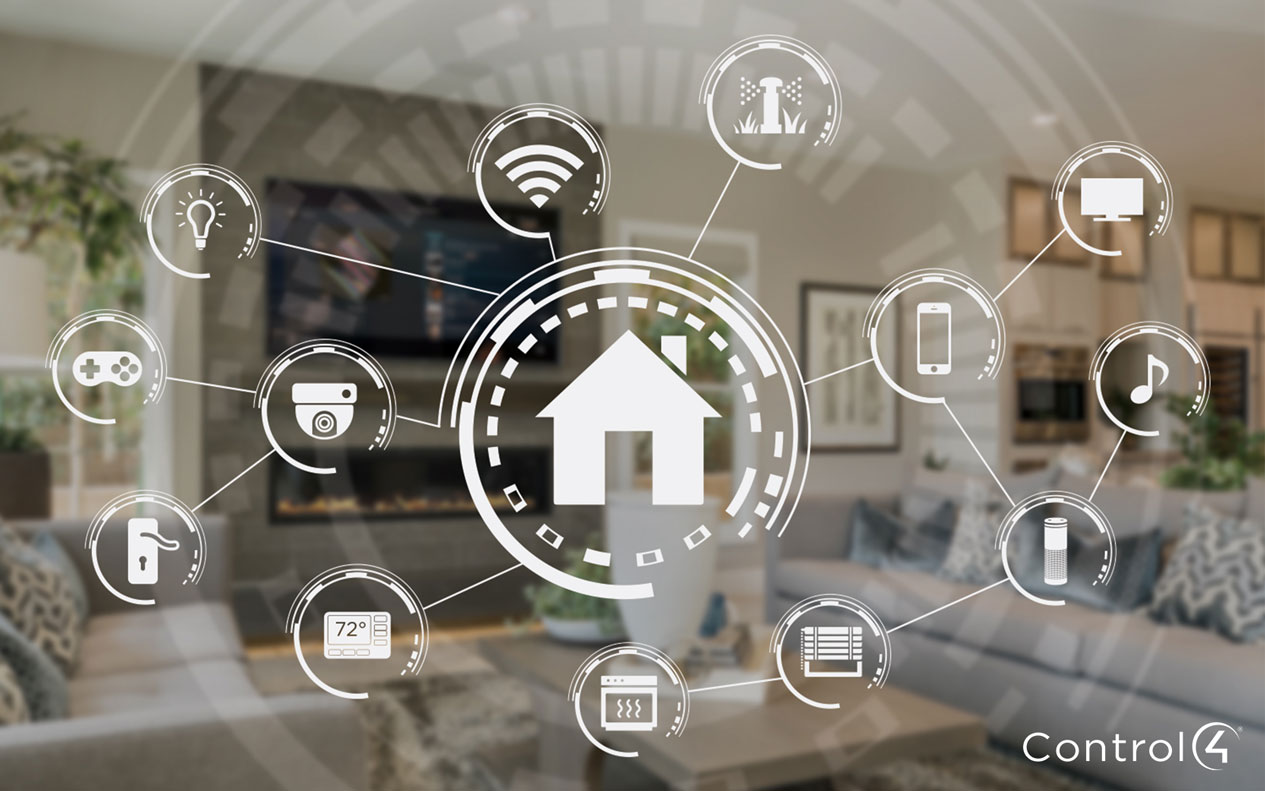 THE INVENTION OF HOME APPLIANCES

In the early 1900s, the idea of a washing machine or a vacuum cleaner was revolutionary. In the first two decades, many appliances were invented that would change the way we take care of our homes forever1. Just think what a miraculous thing the refrigerator was! No more ice boxes and constant danger of rotten food—it would save the money and health of millions.

The term “artificial intelligence,” or AI, was first coined in 1956 by John McCarthy2, although the idea had been around for a while. Although it was far away from affecting the homes of the future, the concept that was being born would pave the way for smart tech everywhere.

In 1966 came the invention of the first home smart computer, the ECHO IV3. Built by an engineer named Jim Sutherland, who at the time worked for Westinghouse, the ECHO IV was a behemoth. Weighing in at over 800 pounds, the gigantic computer took up four large upright cabinets and was designed to be the brain of the family home. Unfortunately, it was never brought to market.

TECH FOR THE ELDERLY

In the late eighties and early nineties, our televisions frequently replayed the scene of a little gray-haired woman who had fallen in her home. “I’ve fallen, and I can’t get up!” she cries into a device hanging around her neck. The device was programmed to call medical help with the push of a button, and it gave senior citizens all over the country more independence and security. This marked the first foray into GeronTechnology4, or tech for seniors. (Today, senior tech is becoming a massive industry with the aging of baby boomers.)
Read how custom-designed smart homes allow seniors to stay at home longer >> 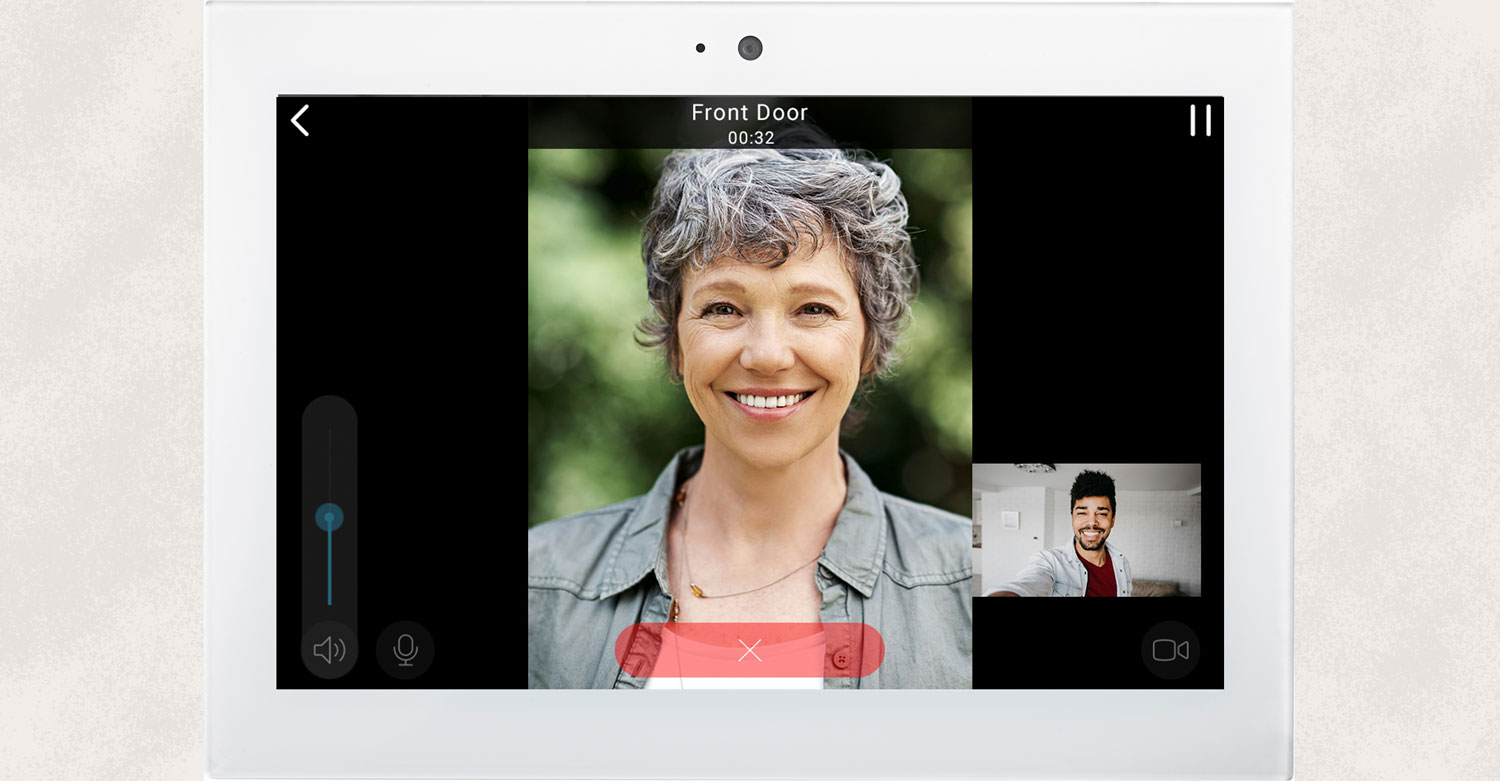 The late nineties brought the first smart home technology devices into the market. In the early 2000s, smart technology started to hit the shelves. Increasingly more affordable for the customer, early gadgets focused on home automation. Everyone began talking about the Internet of Things (IoT) when it came to smart homes, and IoT and connectivity became increasingly important to consumers. With the prevalence of smartphones, the convenience of controlling everything from an app created a huge demand. Nest entered the market in 2010 with the first WiFi thermostat. Everything from toasters to coffee machines to beds can be controlled through mobile apps now. Leak sensors can tell you that a pipe is leaking, and your app can shut off the water valve. Your bed can do so much now—it can tell you how you slept and adjust the firmness of your mattress to get you better rest at night.
Read how a Smart Home OS is different than other "smart" solutions >>

Because smart technology has become so common, it seems that there isn’t a part of home life that it hasn’t touched. And it’s getting a little weird. From smart egg holders that send your phone a message when you’re almost out of eggs, to forks that vibrate when you eat too fast and robots that allow you to talk to and feed your pet while you are at work, smart technology is admittedly getting a little unruly. But there is also tech out there improving (and saving) lives.

I cannot address the increasingly growing presence of smart technology without mentioning the benefits that smart tech can lend to our health and wellness. There is a rising market demand to improve our health with tech5, and tech companies are responding generously. Smart beds help improve sleep and adjust automatically, voice controlled lighting assists those who may be sight-impaired, overhead speakers can remind aging adults to take their medications, alerts can be sent if an alcohol or medicine cabinet has been accessed, smart ovens automatically shut off, and more—there is a wealth of tech at our fingertips to help improve our lives. While we may not be flying around the skyways in little bubble cars, we have come a long way in this last century toward The Jetsons of my childhood. Our homes, these havens we create, should be the pinnacle of comfort and convenience—if, of course, the price is right. And as our tech gets smarter, we get the opportunity to decide for ourselves how connected we want to be. All the conveniences of the modern world could be ours at the touch of a button.

WANT MORE INFORMATION ABOUT CONTROL4 SMART HOME PRODUCTS? FILL OUT THE FORM BELOW.