He is obsessed with creating experiences consumers and professionals love. Charlie was with Microsoft from 1990 to 2011, where he drove the creation of the application and game ecosystem for Windows Phone 7, as well as Premier Support, Internet Explorer, COM/ActiveX, Windows NT, Windows home networking, Windows Media Center, and Windows Home Server.

Charlie then spent five years at Amazon, where he created, led, and grew the Alexa Smart Home division. He then transitioned to the Control4 team as the senior vice president of Products & Services at Control4 before the company merged with SnapAV. In that time, he was instrumental in the acquisition of NEEO, and a driving force in the development of Control4 Smart Home OS 3.

For over 20 years Charlie has led the connected home industry with innovative product development and thought-leadership, frequently presenting at events and trade shows including CES, CONNECTIONS, SXSW, CEDIA, AWS re:Invent, and the Smart Kitchen Summit.

Charlie earned his Bachelor of Science in Systems Engineering from the University of Arizona in 1990. 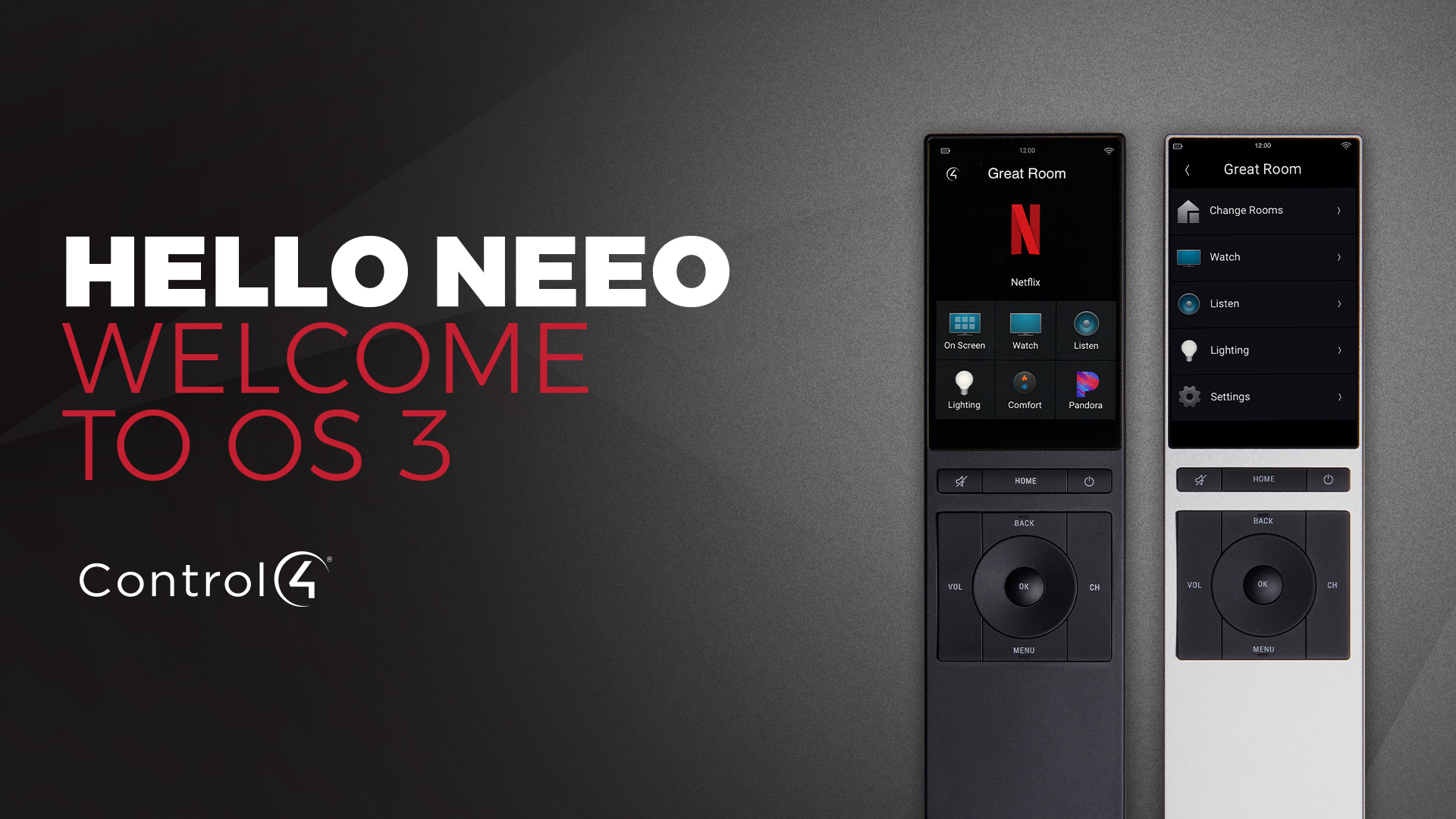 Few things get my blood pumping more than launching products. Today, it’s pumping more strongly than usual as our team announces one of the most anticipated and exciting products in our company’s history: The Neeo Remote.